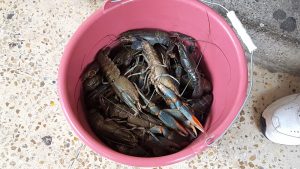 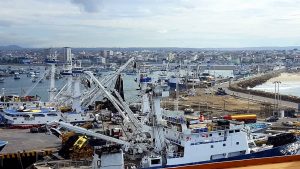 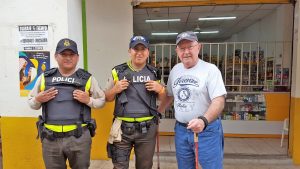 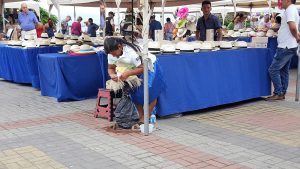 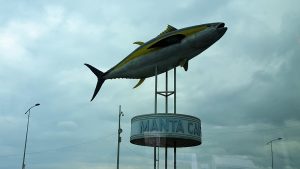 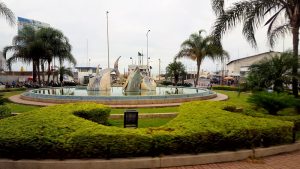 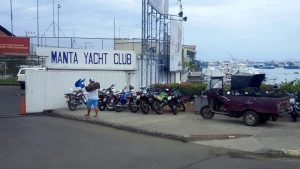 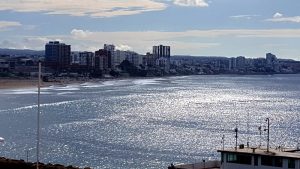 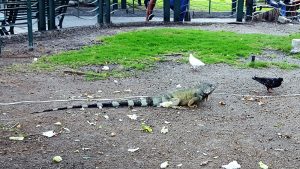 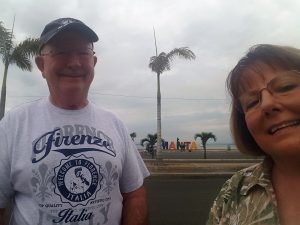 One main reason we enjoy cruising is that we only unpack once and get to visit several places without schlepping our stuff. As we visit new areas, it’s kind of like having the “Reader’s Digest Condensed” version of an introduction to a country. Between what we learn in onboard lectures, the information in the cruise synopsis, and our own research, we discover places we’d like to visit again and spend more time.

Before this cruise, I really didn’t know much about Ecuador. I did, however, know that in recent years, it has grown in popularity among North American expatriates. The mother of a friend of mine lives in Quito, the capital city. Most are drawn by the low cost of living, a desirable choice for those who are making the most of their retirement budget. Ecuador’s favorable residency options make for an easy transition for those who decide to settle indefinitely. Real estate is much less expensive than in other tropical locations, but as supply and demand changes, property prices are beginning to rise from where they were a decade ago, particularly in the areas that are popular among expats and tourists.

Located just below the equator, Ecuador, known officially as the Republic of Ecuador is bordered by Colombia on the north, Peru on the east and south, and the Pacific Ocean to the west. Ecuador also includes the Galápagos Islands (of Darwin fame) in the Pacific, about six-hundred and twenty miles west of the mainland. It is the westernmost country that lies on the equator and has 1,452 miles of coastline.

With four main geographic regions, it has the most biodiversity per square kilometer of any nation. The coast has an active fishery, and very fertile, productive land with large banana plantations that export for Dole and Chiquita. Check your label next time you eat a banana. Chances are it came from Ecuador.

The highlands contain most of Ecuador’s volcanoes and all of its snow-capped peaks. Agriculture here is focused on the traditional crops of potato, maize, and quinoa.

The Amazon region, known as “La Amazonía” or El Oriente, or “the east,” consists of the Amazon jungle provinces and is primarily made up of the huge Amazon national parks and Amerindian untouchable zones, which are vast stretches of land set aside for the indigenous tribes to continue living traditionally. It is also the area with the largest reserves of petroleum in Ecuador, and parts of the upper Amazon here have been extensively exploited by petroleum companies.

La Región Insular, consisting of the Galapagos Islands, is famous as the place of birth of Darwin’s Theory of Evolution and a UNESCO World Heritage Site. Several passengers did excursions to the Galapagos from Manta.

During the Inca Empire, in the fifteenth century, a variety of Amerindian groups were gradually incorporated to what is now Ecuador. The area was colonized by Spain in the sixteenth century, and gained independence in 1820.

We took the ship’s shuttle into town and perused the craft bazaar. The US dollar was widely accepted and even listed as their currency. Did you know that Panama hats really originated in Ecuador? Panama happened to lay claim on them. We snapped a photo of a woman weaving one. It can take up to two weeks to create a fine quality hat that will sell for around $200. Those of lesser quality can be purchased for around $10.

The harbor was filled with boats of various sizes. In town, we saw a bucket with crawfish that are much larger than ours at home, a very large iguana in the town park, and the Manta Yacht Club, which attracted my attention because my girlfriends and I go to the “Ladies Yacht Club” in Florence.

We’re not sure if it is standard, but there were a LOT of police officers in town. Two of them graciously posed for a photo with Larry.

The beach, closest to the cruise port, is called El Murcielago, and means “bat beach.” It sparkled invitingly in the afternoon sun. We were told there are twelve beautiful beaches just north of this one.

Known as the tuna capital of the world, a couple of monuments in town signify this status. Chances are you’ve had tuna from Ecuador if you’ve eaten Starkist brand. Manta has become a popular cruise port and tourist destination.

An international theater festival draws groups from around the world, and in October the city celebrates the month of arts and culture. Ecotourism has developed and twenty-four kilometers south of Manta is the Pacoche wildlife refuge with 13,345 hectares (nearly 52 square miles) of marine and coastal protected species.

Tonight’s entertainment was spectacular ballroom performed by Aleks and Magdalena, from Poland. They’ve been performing for twenty years, but only found each other three years ago. They danced tango and paso doble with more sensuous passion than anything we’ve seen on Dancing with the Stars.