We were tuckered out after a very full day and relished the opportunity to sleep in. Larry’s poor knees needed a day to recover, so we took it easy.   Our ideal cruise would be two days in port and two days at sea. Since they’re not scheduled that way, we try to make the best of it. I’m still learning that we really don’t have to do and see it all.

The ship was fairly quiet with about one hundred passengers off on multi-day excursions. As much as I wanted to go to Machu Picchu, I didn’t want to do it without Larry. And, he would have suffered terribly if he tried to do that much walking. So, we’ve agreed to book a trip there when he has new knees.

Some time was spent watching the very busy port. Activity seems to go on twenty-four hours a day with so many containers coming in and going out on ships from Singapore, Germany and other countries.

We enjoyed “American Night” with lively decorations and our Indonesian crew decked out in Uncle Sam outfits. There was even “beer can chicken.”

Our favorite Lido staff member, Noor, chatted with us for quite a while. He beamed while describing his son’s mastery of English, even though he corrects his Dad. Having grown up as a Navy brat, I have some appreciation of how difficult it is to be separated for long periods of time. Back then we relied on letters that could take weeks to arrive. At least now communication is much easier.

One of our room service stewards radiated as he shared having Skyped with his wife who showed him her blossoming belly.

A local troupe “Peru Por Todos,” (Peru for All) performed at one 9:30 p.m. show. Five band members and ten performers, wearing elaborate costumes, provided a taste of their culture though music and dance, and several costume changes.

Each night our cabin steward leaves a card with a quote, along with our chocolates, tomorrow’s schedule, and a room service order form. Here is tonight’s: “Knowing others is intelligence, knowing yourself is wisdom.” ~~Unknown 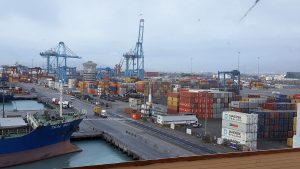 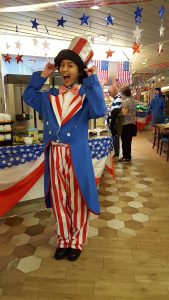 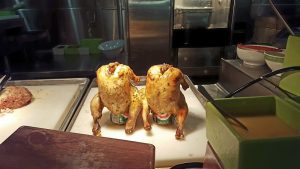 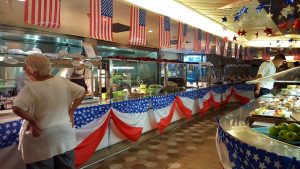 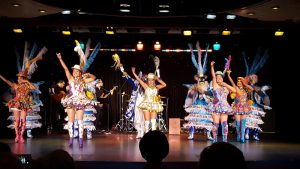 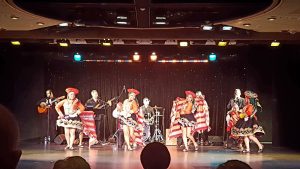 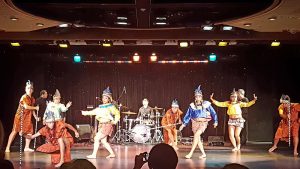