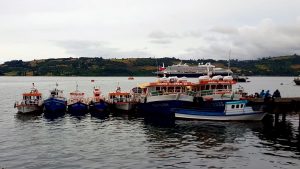 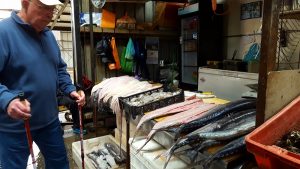 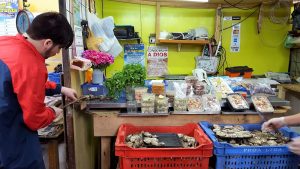 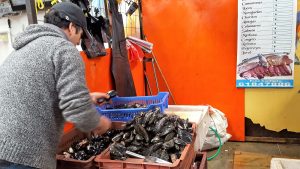 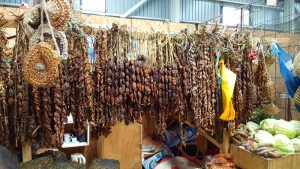 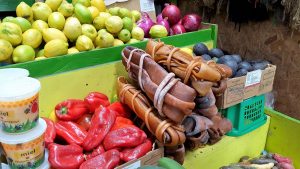 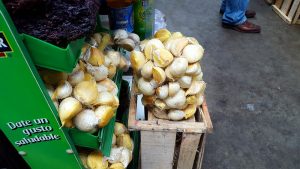 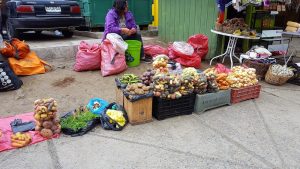 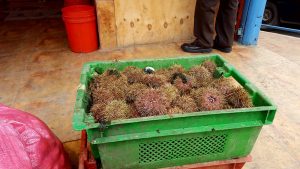 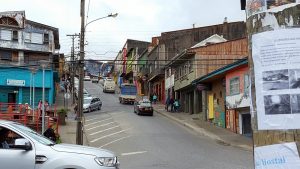 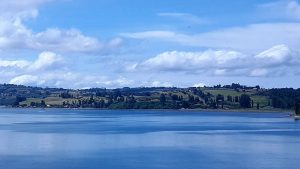 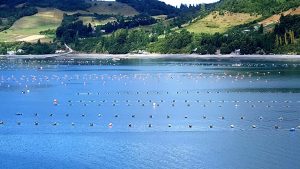 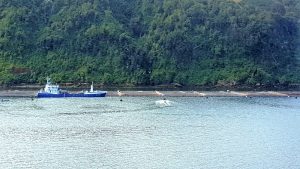 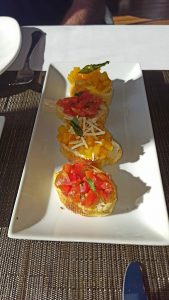 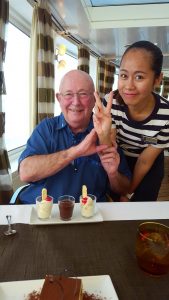 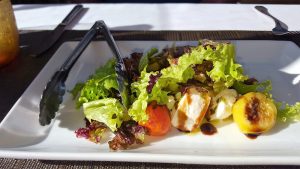 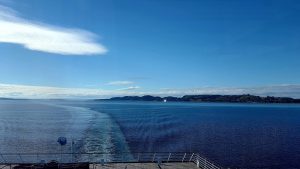 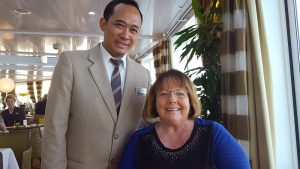 Chiloé’s history began with the arrival of its first human inhabitants more than 7,000 years ago. Spread along the coast of Chiloé are a number of middens (ancient dumps for domestic waste,) containing mollusk shells, stone tools and bonfire remains. All of these remains indicate the presence of nomadic groups dedicated to the collection of marine creatures (clams and mussels) and to hunting and fishing.

Spanish conquistadores arrived on Chiloé Island in the 16th Century, and found the island was inhabited by the Chono, Hullliche, and Cunco peoples. The natives were skilled at navigating the treacherous waters of the Chiloé archipelago in boats they called dalcas.

Captain Francisco de Ulloa is considered the first discoverer of Chiloe in 1553, even though it had been previously sighted by Alonso de Camargo in 1540. As with most of South America, it was claimed by the Spanish crown in 1558.

The city of Castro was founded in 1567, and is Chile’s third oldest city in continued existence. The island was originally called New Galicia, but was changed to Chiloé, meaning “place of seagulls.”

Jesuit missionaries arrived on Chiloé at the turn of the 17th Century and built a number of chapels throughout the archipelago. By 1767 there were already 79 and today more than 150 wooden churches built in traditional style can be found on the islands. Many are UNESCO world heritage sites. Following the expulsion of the Jesuits in 1767, the Franciscans assumed responsibility for the religious mission to Chiloé from 1771.

Chiloé became part of the Chilean republic in 1826, eight years after independence and following the two failed campaigns for independence in 1820 and 1824. Castro was destroyed by an earthquake in 1837, and by 1907, population had dwindled to twelve-hundred forty-three. Many migrated to Punta Arenas in search of work.

Life in Castro today revolves around the water. We walked through the waterfront market where seafood was abundant in several forms . . . fresh, dried, and ready to eat. Huge bags of potatoes were unloaded from trucks and stacked up for sale in various quantities.   Garlic bulbs as large as my hand were for sale, as well as enormous individual cloves of garlic, dried seaweed, and other types of produce.

Many booths had knit sweaters, ponchos, hats, and socks for sale. Others had magnets, rustic handcrafted wooden items, and souvenirs that appeared to have been manufactured in China.

A few shore excursions were available, but since they involved walking on very steep streets, a ninety minute drive, or horseback riding we opted out.

Sailing out of port, we viewed verdant hillsides and large homes facing miles of what appeared to be oyster and fish farming operations.

Our view from the Canelleto (specialty restaurant) was perfect as we savored bruschetta, salad, meatballs, rigatoni, and Veal Milanese. We enjoyed the entrees so much I forgot to take photos. It was a delight to have such an enjoyable dining experience after hearing less than favorable reviews on other ships.